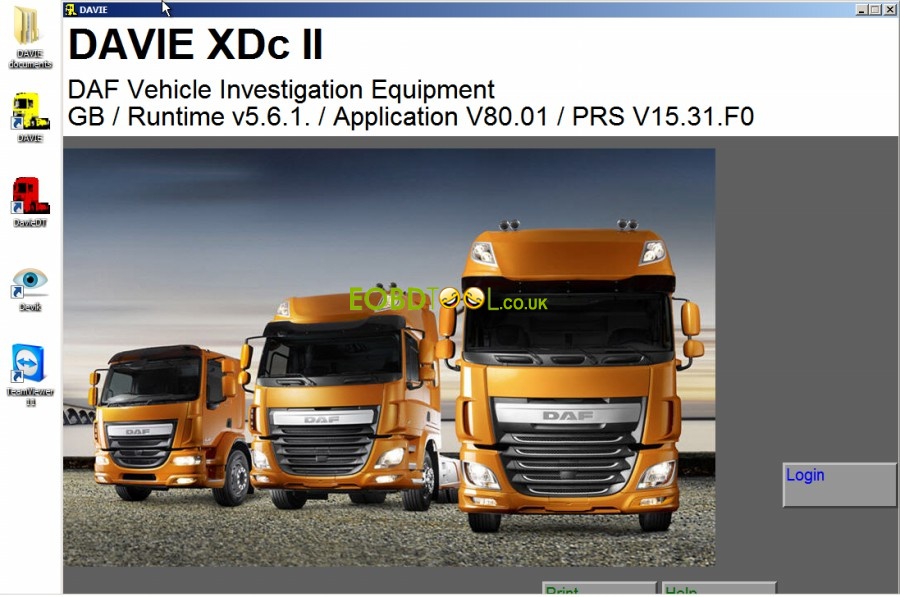 It’s said that DAF VCI Lite V1 can replace DAF VCI-560 to diagnose/troubleshoot/program all DAF trucks from oldest till newest EU6, is that true?

Here is comparison list between DAF VCI Lite and DAF VCI-560 on price, function and software for your reference.

This comparison is the most important and useful one. Following table will clearly show you the detailed functions of both DAF VCI Lite and DAF VCI-560.

Form this table you can see DAF VCI Lite V1 support systems include all of DAF VCI-560. In other word, these two products share the same functions of diagnosis, programming and troubleshooting.

Some differences between DAF VCI Lite V1 and DAF VCI-560:

DAF VCI Lite (V1) in comparison to VCI-560 has only one part missing, that is not needed for any diagnostic, reprogramming, configuring purposes and DAVIE will be fully functional, it will not see ignition from OBD, and does not have status LED and WIFI (ONLY USB).

DAF VCI-560 software need install, first installation service is free, second is charged for $150.DAF VCI Lite (V1) software no need activation will be provided in the format of Acronis True Image instead of DVD or CD. In this way you can use software directly, no need to install it.